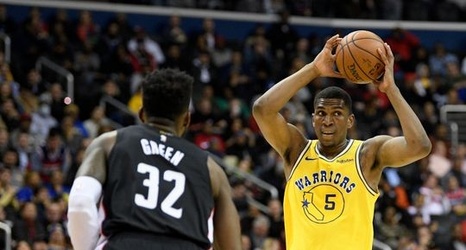 When the Pistons signed Zaza Pachulia in free agency last summer, it was seen as a move to add a veteran with a physical presence who could add some muscle to their reserve group.

In many ways, Pachulia, 35, was exactly that. But as the season wore on, he showed more of his age than physical and veteran prowess, and his minutes dwindled. In some cases — such as in the playoffs against the Bucks — he didn’t play because the matchups weren’t favorable.

Pachulia was on a veteran’s minimum contract of $2.