Pistons in the 2010s: Top stories from the past decade 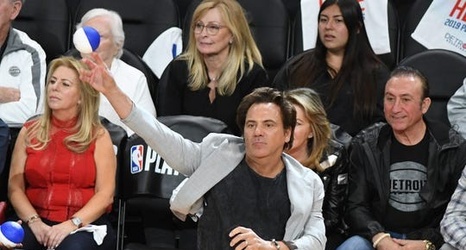 Detroit News sports writer Rod Beard ranks the most notable events during the past decade for the Pistons:

Bill Davidson’s widow, Karen, agreed to sell the team for a reported $325 million to billionaire Tom Gores. The deal included the team, The Palace of Auburn Hills and other music venues, an investment that has increased significantly since the 2011 purchase.