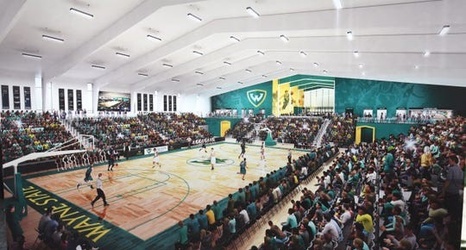 The Pistons are getting a new G League affiliate for the 2021-22 season.

The team and the Gatorade league jointly announced Wednesday that the Pistons purchased the Phoenix Suns’ affiliate, the Northern Arizona Suns. That new team will be renamed and begin play in the new arena being built on the campus of Wayne State University after next season.