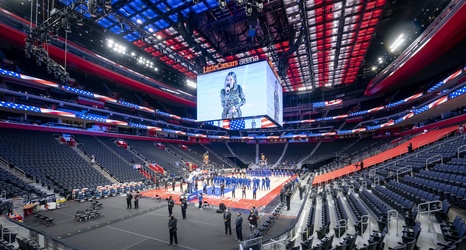 A familiar face is returning to the Pistons' front office.

The Pistons announced on Wednesday they've hired George David as assistant general manager, bringing back the Farmington native who previously spent 19 seasons with the organization in various roles.

“I’m excited to return to the Detroit Pistons and help Tom Gores, Arn Tellem and Troy Weaver in the restoring effort of the franchise,” David said in a statement. “Detroit has always been home for me and I know how passionate the city and region is about their sports teams. Troy’s vision for building the roster aligns with the core values of Detroit Basketball and I look forward to playing a role in the continued rise of the organization.