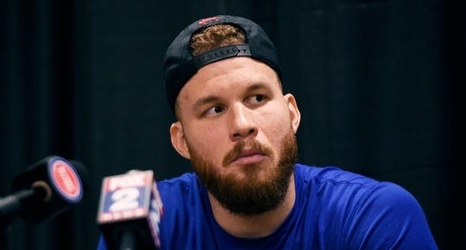 Detroit — Since his days as an All-American at the University of Oklahoma, Blake Griffin has been a celebrity and public fixture. Almost everything he does is under a microscope, but that has magnified in the age of social media.

He has a simple rule for dealing with fans and critics on social media.

“Since Twitter and Instagram, things have been said to me that you wouldn’t believe. People believe because you have an app or a connection to a player, you get to say what you want,” Griffin said. “A good rule of thumb is that if you were trapped in an elevator with me, don’t say something you wouldn’t say in the elevator.