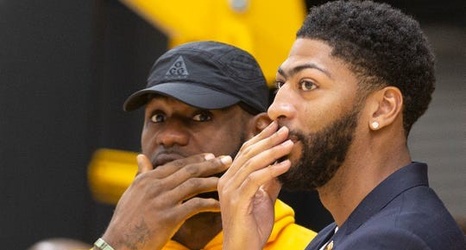 They say power corrupts. But it also corrects, occasionally.

And now that the dust has settled after a seismic start to the NBA’s free agency period, maybe that’s what we’re seeing.

With one dynasty dismantled, and another denied, the NBA landscape looks decidedly different. Maybe not here in Detroit, where the terrain hasn’t changed all that dramatically. But elsewhere, something resembling parity has begun to take shape.

And for those still bothered by the fact the players are the ones calling the shots in this league, they’ll have to acknowledge that, at least.