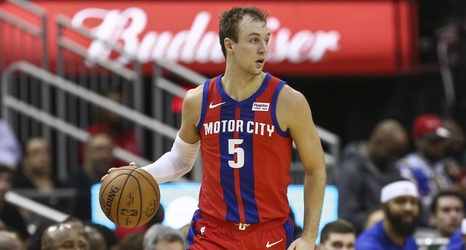 The Philadelphia 76ers are looking for reinforcements on the perimeter and among their targets are Detroit Pistons Langston Galloway and Luke Kennard, according to a report from the Philadelphia Inquirer.

Galloway being floated as a trade target surprises precisely zero Pistons fans as Langston is a reliable 3-point shooter and currently in the final year of his deal. With a rebuild on the horizon and with young guards working their way up the depth chart, it is unlikely the Pistons bring Galloway back following this season.