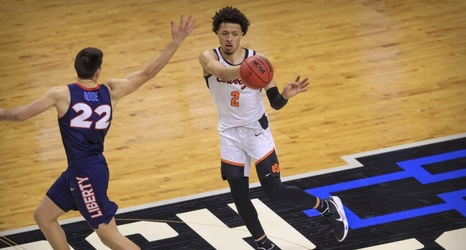 All those who want Cade Cunningham to land with the Detroit Pistons can breathe a sigh of relief. There is a report out the Houston Rockets have given up trying to convince Detroit to move down a spot in the July 29 NBA Draft.

Since the night the Detroit Pistons were awarded the No. 1 pick in the NBA Draft, for the first time in 51 years, many Pistons fans have worried that the organization may trade away the pick.