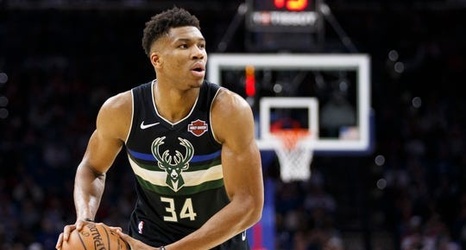 John Niyo and Rod Beard discuss the state of the Pistons after the trade deadline and what fans can expect without Andre Drummond in the lineup. The Detroit News

Not only will the Golden State Warriors not be in the championship discussion this year, but they won’t even make the playoffs. What’s more, they’ll likely be closer to the No. 1 pick in the draft after injuries to Klay Thompson and Stephen Curry torpedoed their season.

The NBA title watch stays out west, though, as the Lakers and Clippers are garnering most of the attention. The Bucks and MVP candidate Giannis Antetokounmpo have the best record in the league and are lying in the weeds, out of much of the hype and conversation about title favorites.