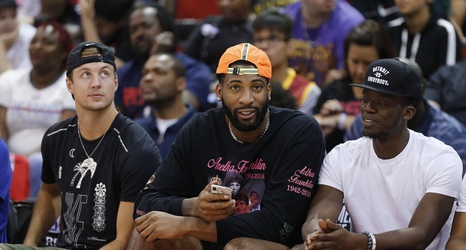 This year’s edition of the NBA 2K video game has a lot to catch up on.

After one of the busiest offseasons in NBA history, several players are landing in different cities and another draft of young, exciting players is incoming.

NBA 2K20’s release on Sept. 6 brings with it the controversial conversations of player ratings.

The game’s developers began building the hype by releasing ratings piece-by-piece in June, beginning with the NBA’s 20 best players, and later by request of both fans and players online.

Not surprisingly, LeBron James and Kawhi Leonard were top of the class, tying for the game’s highest rating this year at 97.