Media Day: ‘Competitiveness’ is now the floor, not the ceiling for this young Detroit Pistons team 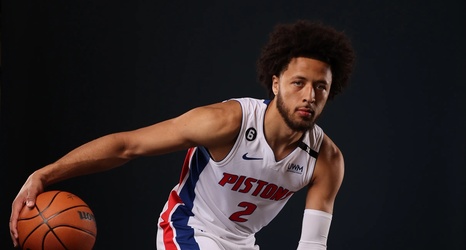 Troy Weaver called it “ground zero,” and it’s generating plenty of headlines in the wake of Detroit Pistons media day. While the phrase is certainly provocative, I think it’s more instructive to hone in on the C-suite language Weaver used when describing the organization he leads for the third year.

“You go from the red to the black, and the only way to do that is to get level. And we’re level right now,” Weaver said when describing his journey in “restoring” the Pistons to their former glory.

Weaver credited Ed Stefanski, who took over for Stan Van Gundy once he was fired, for “reshaping” the roster.