Mailbag: Pondering Pistons draft future and its impact on core 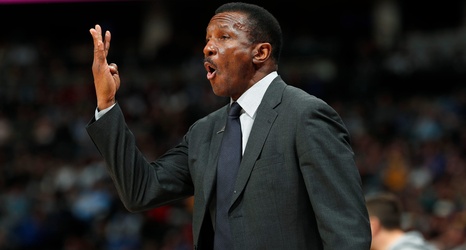 Detroit — The Pistons are 13-33 and the rebuilding season keeps slogging on. There are questions about where the team is going, but for the first time in a long time, there’s a very clear path forward, and several young players to be excited about.

Saddiq Bey, Isaiah Stewart and Saben Lee all look to be keepers, and the only remaining question about last year’s draft was the No. 7 pick, Killian Hayes. While there have been plenty of questions about the rest of the roster, the most interesting position has been point guard, because Delon Wright had been the starter for most of the season and he was traded to the Sacramento Kings last week.