It’s time for the Pistons to look in the mirror 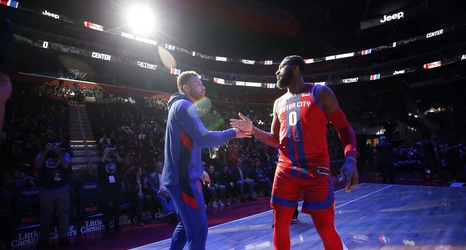 Bad matchups happen in the NBA all the time. Even most championship teams have that one team they have to eventually get over the hump on. The 80s Detroit Pistons had to finally beat the Celtics after years of defeat. Michael Jordan and the Bulls had to return the favor to the Pistons in the 1991 season. The entire Eastern Conference versus LeBron James from 2011 to 2018. (Some matchups are so unfair you just have to wait for the guy to move.)

Currently, the Pistons have nine-game losing streaks against two teams. The one to the Milwaukee Bucks, counting the sweep in last year’s playoffs, makes sense.