How we got here: Grading the Pistons’ drafts from a lost decade 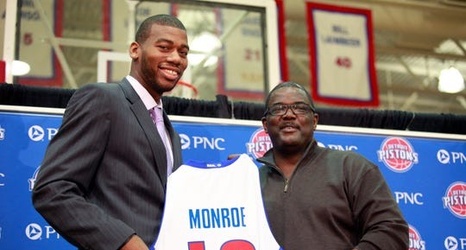 We have the benefit of hindsight when grading past NBA Draft performances by teams.

At the time, many outsiders would have made some of the same mistakes – maybe even worse ones.

In hindsight, the Pistons' drafts this decade were actually better than the teams. The franchise is helped on draft report cards by two of the best second-round picks of the 2010s. Unfortunately, mismanagment never gave Khris Middleton (2012) or Spencer Dinwiddie (2014) enough of a chance in the Motor City.