How the NBA salary cap projection impacts the Detroit Pistons 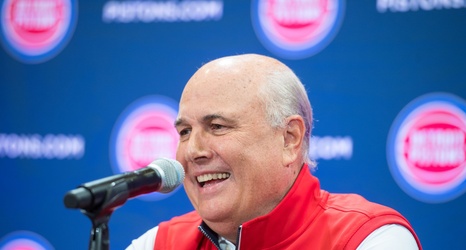 The NBA is sticking to its April salary cap projection of $116 million, which is lower than the initial $118 million they thought.

Next summer, teams will have additional money to spend by getting an additional $7 million in cap space from this season’s $109 million limit.

The projection jumps to $125 million for the 2021-22 season with the big name free agents, such as LeBron James, Kawhi Leonard and Giannis Antetokounmpo hit the market, The Athletic’s Shams Charania reported Monday.

The Detroit Pistons’ plans can remain virtually unchanged heading into next summer.