Health is the big X-Factor for Detroit Pistons 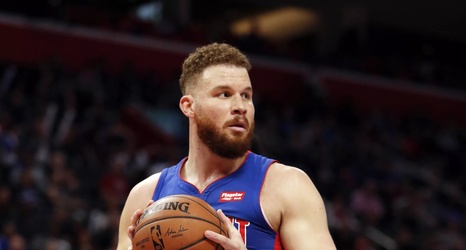 I’m sorry if your knees cracked or squealed as you read that, it was not my intention.

The injury history of the three players mentioned above have been well documented. Rose fell from his MVP peak due to knee injuries. Griffin’s time in Los Angeles was marred by a multitude of injuries, and he ended last year with a torn meniscus. Jackson missed 67 games combined between 2016-2018.

Those three players, though, are major parts of the Detroit Pistons’ foundation heading into next season.

Last year, Griffin was having a career season and the Pistons were in position to take have the sixth seed heading into the postseason.