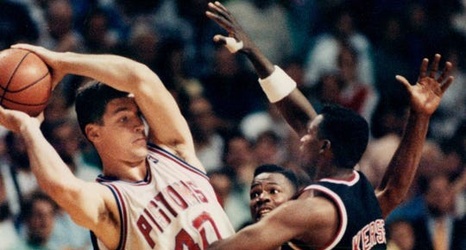 The Pistons franchise dates back to the 1948-49 season, with several players who made their mark in the NBA in the ensuing decades. The team has had its share of star players, including those who contributed to the three championships.

In sifting through those stars, ranking the top 10 is a challenge and an exercise in trying to differentiate between players who may not have been the league’s superstars but are fixtures in the minds of Pistons fans through the team’s heyday.