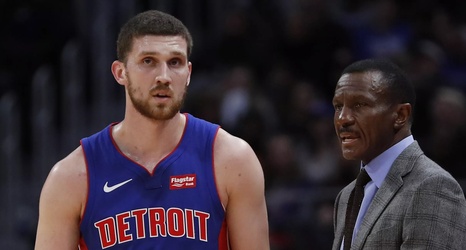 Since the inimitable Tom Gores has taken over ownership of the Detroit Pistons the front office has been given an almost impossible task: win now while also building for the future. This seemingly mutually exclusive set of constraints brings to mind a scene from the 2007 movie Walk Hard: The Dewey Cox Story, where our protagonist played by John C. Reilly is in rehab going through symptoms of withdrawal: