Detroit Pistons: Why the Pistons can’t tank for Emoni Bates 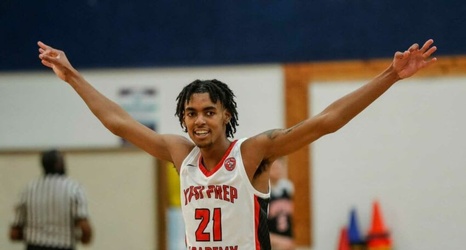 Ypsi Prep forward Emoni Bates (21) celebrates a play against SPIRE Academy during the second half at Central Academy in Ann Arbor, Saturday, March 13, 2021.

This Summer has been a strange marriage between the University of Memphis, Detroit Pistons and state of Michigan.

After hiring former Pistons Larry Brown and Rasheed Wallace to be assistant coaches under Penny Hardaway, the University of Memphis landed one of the nation’s top recruits in Michigan-born Emoni Bates.

As a kid who grew up in Michigan and is one of the most hyped recruits of the last decade, Emoni Bates has long been on the radar of fans of the Detroit Pistons, especially after he committed, then de-committed to Michigan State.