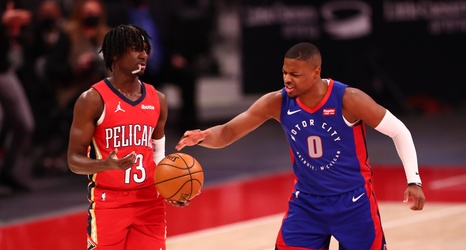 The Detroit Pistons will pay the final game of the season tonight against the Miami Heat with a number of interesting subplots.

They are still vying for the second-worst record in the NBA, which the Pistons can secure with a loss.

There are still young players like Saddiq Bey, Saben Lee and Killian Hayes trying to get reps and fighting for future roles, so even though the Pistons are not expected to win tonight, there are still things to play for.