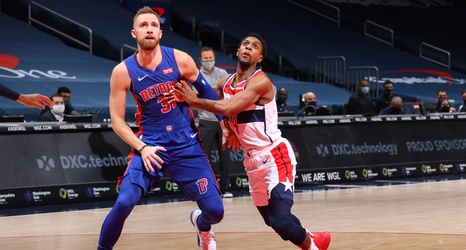 The Detroit Pistons made a bad decision even worse in releasing Dzanan Musa to trim the roster to the maximum 15 spots as the NBA seasons approaches. Musa, if you recall, was obtained in the team’s trade of Bruce Brown with Detroit also receiving a low future second-round pick.