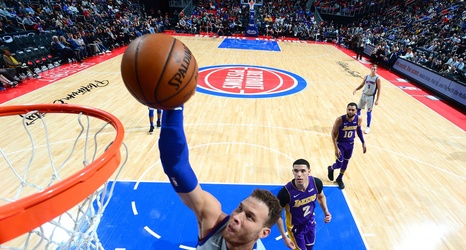 Many younger fans of the Detroit Pistons don’t fully understand why they should hate the Los Angeles Lakers.

In the 1988 NBA Finals, the Lakers stole game 6 from the Pistons on Bill Laimbeer’s famous “Phantom Foul” where Kareem Abdul-Jabbar was awarded the game-winning free throws although he was never touched on his creaky missed sky hook.

In game 7, Magic Johnson blatantly fouled Isiah Thomas on the last play of the game as Lakers’ fans rushed the court with time remaining on the clock.