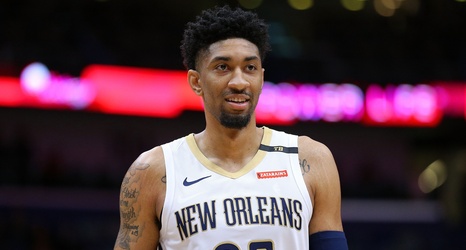 It appears the Detroit Pistons roster is set heading into training camp with the recent addition of Joe Johnson. The 38-year-old veteran agreed to a deal with the Pistons on Thursday after working out with them on Wednesday.

Johnson, a seven-time All-Star and 17-year NBA veteran, is the league maximum 20th training camp invite for the Pistons. He comes off an impressive Big3 MVP and championship showing that landed him a workout with three NBA teams, ultimately landing in Detroit.

Detroit is coming off a 41-41 season, earning the eighth seed and being swept by the Milwaukee Bucks in the first round of the NBA Playoffs.