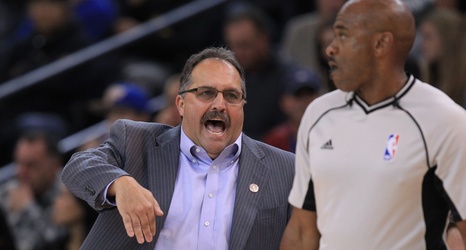 Detroit also went through six head coaches during this span. John Kuester had his final season as the Pistons coach during the 2010-11 season.