Detroit Pistons: The End of the Reggie Jackson Saga? 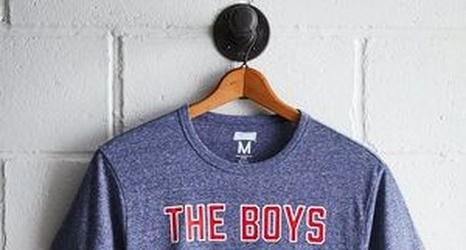 It’s been over four years since the Detroit Pistons traded for Reggie Jackson. The point guard has now played more than half of his career representing the Motor City. Now 29 and entering a contract year, what should be expected from the soon-to-be nine-year vet?

When the team first traded for Jackson, giving up Kyle Singler (who went on to post one of the worst offensive seasons in the NBA the following year), D.J. Augustin (who went on to nail a game-winner in game 1 against the eventual NBA Champs, the Toronto Raptors in the 2019 playoffs, but as a member of the Orlando Magic), and a second-round pick in 2019 (which believe it or not, the Pistons regained that pick in a trade with the Boston Celtics, who received the pick from the Oklahoma City Thunder, and then the Pistons traded the pick again to the Dallas Mavericks who picked Isaiah Roby), I felt like the team basically traded for an off-brand Russell Westbrook.