Detroit Pistons’ stock exchange: Who is up and down after 1-4 week 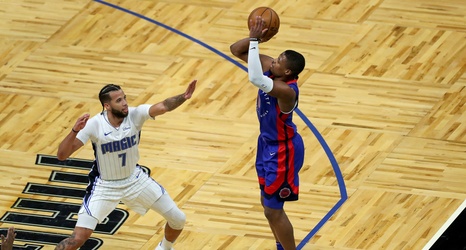 The Detroit Pistons lost four of their five games last week as the race to the bottom continues.

There were some positives this week, particularly the play of the young point guards, who stepped up after Delon Wright went down with injury.

Both Dennis Smith Jr. and Saben Lee had decent weeks but it’s too early to say what they are doing is a trend, we need to see a bit more.