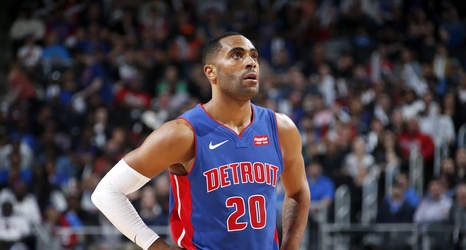 The Detroit Pistons are (seemingly) finalizing their roster after signing Wayne Ellington in a quest for more guard depth and perimeter shooting. The deal was first reported by Adrian Wojnarowski of ESPN.

This is the second stint for Ellington in Detroit, who signed with the Pistons at the end of the 2018-19 season after being waived by the Miami Heat. He spent all of last season with the New York Knicks.

The 32-year-old Ellington is a career 37.8% 3-point shooter, but is coming off a season where he nearly tied a career low, hitting just 35% of his 3s as a Knickerbocker.