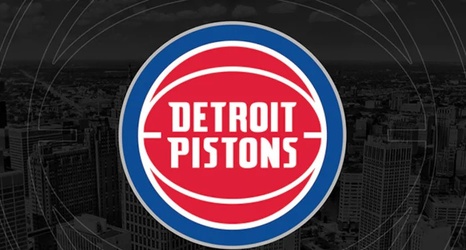 DETROIT – The Detroit Pistons announced today the club has reached a buyout agreement with Blake Griffin and simultaneously requested waivers on the veteran forward. Terms of the agreement were not disclosed.

“Blake has been a great representative for our franchise and for the city of Detroit,” said Pistons Owner Tom Gores. “His work ethic and his approach to the game contributed a lot to our culture. He has been a consummate pro and we wish him continued success. I’m grateful for everything he did for our team and for our community.”

“As we stated from the beginning of our discussions with Blake and his representatives, our goal has been to facilitate a resolution for the future that maximizes the interests of both Blake and our team,” said Troy Weaver, General Manager for the Detroit Pistons.