Detroit Pistons: Ranking the roster from least to most untouchable 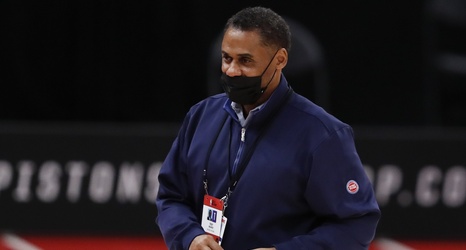 Counting the two-way contracts, the Detroit Pistons have 16 players on their current roster, and judging by Troy Weaver’s history, any of them could be traded at any time.

Troy Reaper has shown that he is not afraid to pull the trigger on roster moves and there are a handful of players who might not finish the season in Detroit.

The Pistons have a young core that they are building around, but even that is not untouchable, as we have yet to see how some of the parts fit and Weaver wouldn’t hesitate to move anyone if he thought it would make the team better.