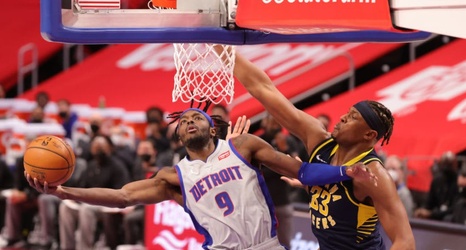 In the modern NBA, Jerami Grant of the Detroit Pistons fits the build of a small-ball center. He is a proficient roller in the pick-and-roll. He can stretch the floor with ease. He has the athleticism and length to be a dependable defender in the post and along the perimeter as well.

A lot of teams in the NBA utilize players who primarily play power forward and slide them into the center spot for a small-ball lineup. The Phoenix Suns played Jae Crowder and Torry Craig at the five during their 2021 playoff run.