Detroit Pistons: One thing to be worried about every Eastern Conference team 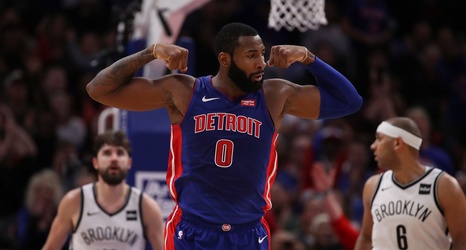 After dominating the 1990’s, the NBA’s Eastern Conference has mostly been kicked in the teeth by the West. The East has won only seven titles since 1999 and if you remove LeBron James from the equation that number drops to just four.

The Toronto Raptors didn’t just shock the NBA last year when they won the title, but also gave renewed hope to the teams in the Eastern Conference that things are changing. If you can win the East and a couple of things go your way, you can win the title.

Let’s face it, A LOT of things would have to break right for Detroit to contend for an Eastern Conference title, but the conference and NBA overall are as wide open as they have been in years.