Detroit Pistons: How much cap space did Pistons save in Griffin buyout? 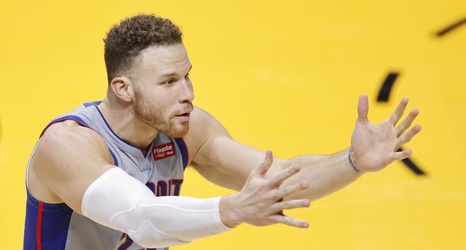 It’s official, the Detroit Pistons are going to pay Blake Griffin to play for another team.

This was pretty much the worst-case scenario when the Pistons inexplicably traded for Griffin and his monster contract and one that just about everyone not named Tom Gores saw coming.

Blake was already in decline when the Pistons got him, so it is not surprising that they only got one good season out of him before his body finally gave up.

Unable to find a trade suitor, the Detroit Pistons finally ended the Blake Griffin era by buying him out, which was first reported by Adrian Wojnarowski of ESPN.