Detroit Pistons fans think it may be time to rebuild 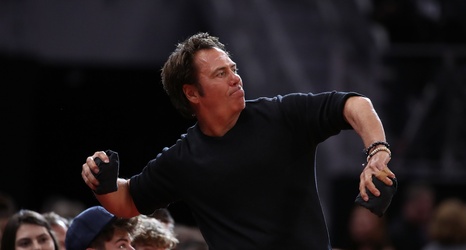 The Detroit Pistons are in a bad position. They’re currently 6-13 and sitting in 11th place in the Eastern Conference. They’re coming off of back to back losses to the Charlotte Hornets, both in heartbreak fashion. They’ve now lost nine consecutive games to the Hornets.

Defensive lapses have become a regularity, and at times there doesn’t seem to be a light at the end of the tunnel. When even your star players are struggling, what do you do?

Fans have become more and more vocal this season in favor of a rebuild. Trading away most of the Pistons assets for draft capital and young talent seems to be the majority favorite route.