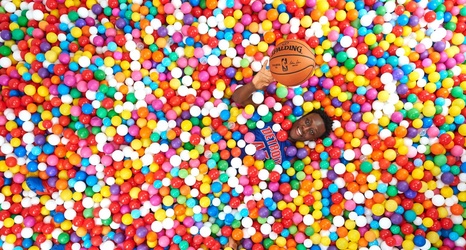 It shouldn’t surprise anybody that Detroit Pistons rookie Sekou Doumbouya is nowhere to be seen on the 2019 NBA rookie survey.

The NBA released its 11th rookie survey on Monday, which allows the incoming rookies to predict the Rookie of the Year, who will have the best career, the biggest steal of the draft, the most athletic rookie, best shooter of the class, the top defender and best playmaker. The survey started in 2007 and was not conducted in 2008 or 2011.

Detroit’s 15th overall pick in the 2019 NBA Draft was not even mentioned in the “others receiving votes” portion of any category.