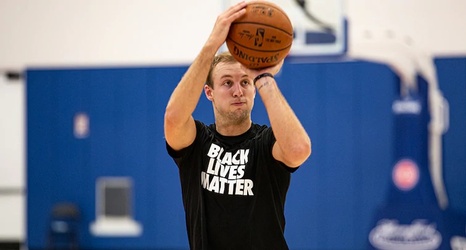 The Pistons aren’t sure exactly where the end of the tunnel is just yet, but that might be a pinprick of light forming at its center.

Dwane Casey gets the next three weeks to make up for months of time lost to the COVID-19 pandemic that suspended the NBA season on March 11 – and ultimately ended it for the Pistons and seven other teams excluded from the 22-team Orlando bubble relaunch.

Advances in rapid testing protocols are a key step that could help facilitate the NBA’s return for the 2020-21 season, which isn’t likely to start before Christmas Day, recent reports suggest, and could be pushed back to January.