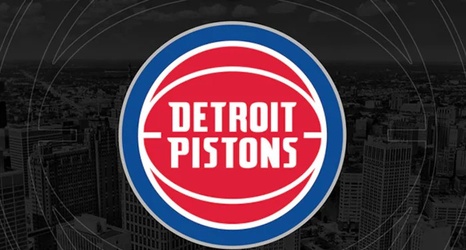 DETROIT – The Detroit Pistons announced today that the team has acquired guard/forward Hamidou Diallo from the Oklahoma City Thunder in exchange for guard/forward Svi Mykhailiuk and a future second-round pick.

Diallo, 6-5, 202, has played for the Thunder since he was selected 45th overall in the 2018 NBA Draft by the Brooklyn Nets and subsequently involved in two trades to Charlotte and then Oklahoma City following the draft. Through 32 games (five starts) this season, Diallo is averaging career highs in scoring (11.9 ppg), rebounding (5.2 rpg), assists (2.4 apg), steals (1.0 spg) and minutes (23.8 mpg).