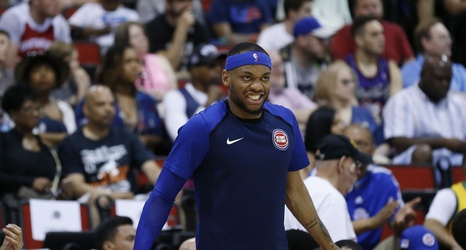 The Detroit Pistons are in an interesting position for the upcoming 2019-20 season. After finishing last season 41-41 and getting swept out of the first round of the playoffs as an eight seed, the team will be looking for more out of their role players in order to help their stars succeed.

Last season’s Pistons had an up-and-down season, to say the least. The Pistons opened last season to the tune of a four-game win streak and a 13-7 record through 20 games, meeting, and possibly even surpassing, the expectations of most every Piston fan.

From there, however, things started to level out for the squad.