Detroit Pistons: 3 Pistons we could see in All-Star events 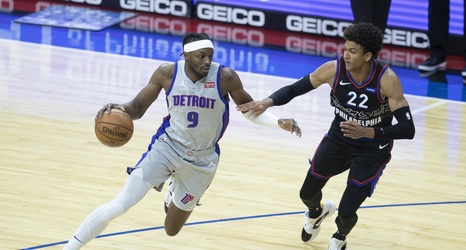 Over the past decade, representation during the All-Star festivities has been severely lacking for the Detroit Pistons. The team has had only three All-Star appearances, Andre Drummond in 2016 and 2018 and Blake Griffin in 2019.

The Pistons have not had a player participate in the dunk contest since Drummond did so in 2016. The last time a Detroit player was in the Rising Stars game was Kentavious Caldwell-Pope in 2015.

The All-Star break simply has not been an exciting time for Pistons fans over the past few years.