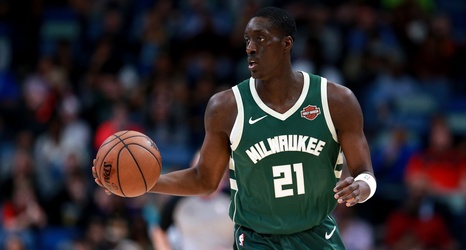 The Detroit Pistons traded for Tony Snell and the 30th pick in the 2019 NBA Draft on June 19 right before the draft. In exchange, the Milwaukee Bucks received Jon Leuer.

Snell got ran out of the rotation in the 2018-19 season in Milwaukee by coach Mike Budenholzer. He did not fit into the playing scheme and that led to him tying his rookie year total for games started, which is 12. He also averaged his second-lowest (after his rookie year) minutes per game that year with 17.6 minutes per game.

The Pistons have had a gaping hole at the small forward position for a few years, which means that it does not take a whole lot to upgrade that position.