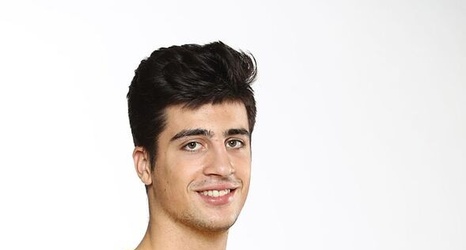 As the 2019-20 season winds down, the Detroit Pistons’ season looks to be becoming more and more irrelevant and painful to watch. Currently sitting in 11th place in the Eastern Conference with a 19-36 record, the Pistons are sitting four games out of the eighth seed, which is currently being held by the Orlando Magic. On top of this, the Pistons have the sixth-worst strength of schedule remaining this season.

On top of that, two of their top players, Blake Griffin and Luke Kennard, are out indefinitely with injuries and Kennard and Derrick Rose were both included in trade talks despite not being traded.