Detroit Pistons: 1 goal for each Piston next season 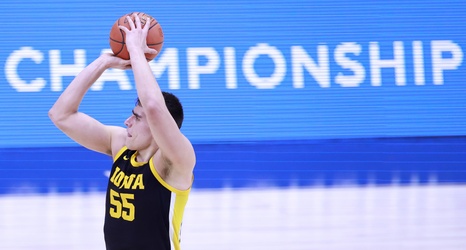 The Detroit Pistons won 20 games last season, but there were some positives and several players reached individual goals.

Jerami Grant had a breakout season that put him in the running for the Most Improved award and proved that he can be more than just a role player.

Both Saddiq Bey and Isaiah Stewart made the All-Rookie team, outplaying their draft position and solidifying themselves as part of the core moving forward.