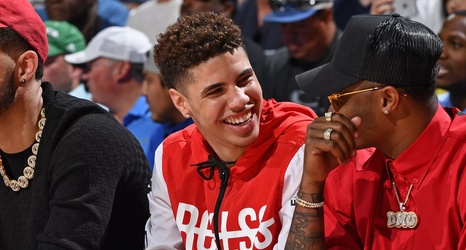 The NBA offseason kicks into high gear with the NBA Draft in just eight days, and then it really doesn’t slow down until the season begins on Dec. 22. In that short timeframe, we will have 60 new drafted players, a handful of undrafted free agents with a shot at making a roster, with teams apparently still needing to stitch together G League rosters. Then free agency kicks off just two days later on Nov. 20 with training camps Dec. 1 and the new season beginning Dec. 22. Phew. Got all that?

Most important to the rebuilding/restocking/reloading Pistons is the NBA Draft where they will hope to add talent with the No.