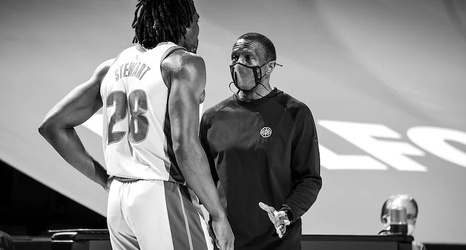 The first question put to the Pistons general manager during the March All-Star break was a big-picture assessment of the state of the franchise amid his extraordinarily active first year on the job. Not a minute into his answer, Weaver said this: “I can’t say enough about Dwane and his staff. A lot of times when you’re going through this situation, people will say you might want to have a different coach, but I absolutely believe and trust we have the best coach in the world for what we’re going through.