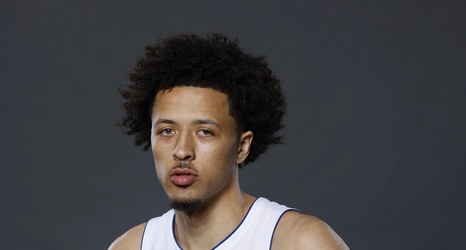 Since the moment the Detroit Pistons won the NBA Draft Lottery and Pistons legend Ben Wallace wagged his index finger, fans have been eagerly anticipating the first game of Cade Cunningham in a Pistons uniform.

Well, you’re just going to have to wait a little bit longer. Cunningham, who has been nursing a sore ankle for several days and unable to practice during most of training camp, has officially been ruled out of Detroit’s first preseason game Wednesday against the San Antonio Spurs.

The injury is not thought to be serious, and the team has stressed they are simply being extremely cautious with their prized first overall pick.