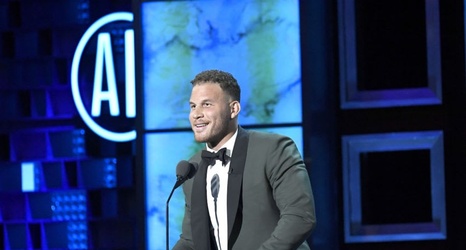 Blake Griffin has an array of talents that span far beyond the hardwood.

Being drafted by the Los Angeles Clippers was perhaps the biggest blessing in disguise for Oklahoma native Blake Griffin. The transition from an Oklahoma Sooner to NBA star is a whirlwind that few can handle properly, especially with all the distractions of L.A.

However, Griffin embraced the challenge, staring on and off the court as he tested the waters in the L.