Beard: A heartfelt thank you as my time on the Pistons beat nears the end 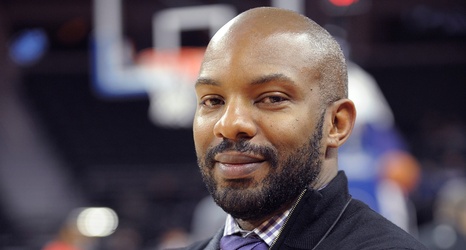 Philadelphia — When I started writing on the Pistons beat, I never thought about when the end would come. My mentality was that each game was just part of a continuous cycle each season, connecting to the offseason, to the draft and to the next season.

After five years covering the Michigan basketball beat and now seven seasons on the Pistons beat, I’m taking a promotion to become an Assistant Sports Editor at The Detroit News.

I believe in things being divinely ordered, and I took some important lessons from the last couple of big stories that I wrote recently, on the Pistons’ women executives and on Saddiq Bey’s faith and spirituality.