Around the ‘net: Detroit Pistons Joe Johnson and a tribute to Shaun Livingston 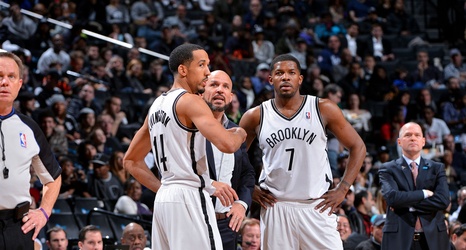 The Detroit Pistons worked Joe Johnson out on Wednesday and then the two agreed to a deal on Thursday.

Prior to the news of the agreement, the Piston Powered team pondered whether they wanted Johnson to join Detroit. All in all, it adds another question to the Pistons roster heading into training camp with at least a roster cut being made before the Oct. 23 opener.

NBA news came out Friday when Shaun Livingston announced his retirement. Livingston had great athleticism entering the league but had it taken from him with a catastrophic knee injury that he overcame and won three NBA championships.