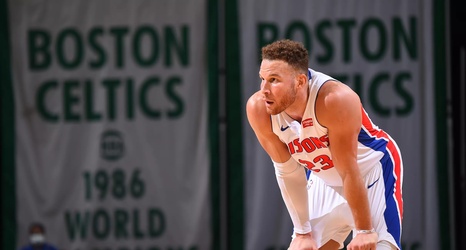 The Blake Griffin era in Detroit is over, and it is ending in about as unceremonious a fashion as could be believed. Injuries have robbed Griffin of his explosiveness and the lift on his jump shot. More importantly for both Griffin and the rebuilding Pistons, it has also robbed Griffin of any semblance of trade market.

So it is with resignation and understanding that I saw the news that both player and team had mutually agreed to sideline Griffin while the Pistons brass works on a trade or, barring that, a buyout that allows Griffin to sign on with a contender on his own terms, if one will have him.