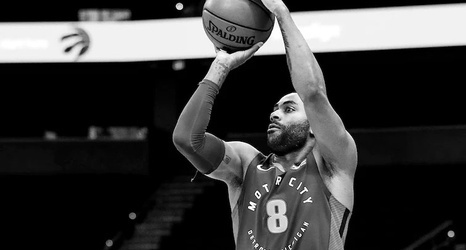 The Pistons understood offense would be a shared responsibility on a night they were without their five leading scorers. And share the Pistons did – to the tune of a season-high 40 assists.

“We just came out and said we wanted to play together and have fun. That was our main objective,” Rodney McGruder said after playing a significant role in the 129-105 win over Toronto on a night both lineups were depleted. “We did say, ‘Next man up.’ We’re missing several guys.”

Blake Griffin and Derrick Rose began the season as anchors of the first and second units and now neither is with the team.