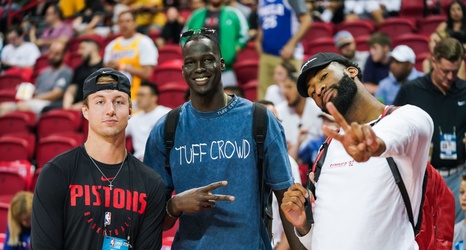 The Pistons 2018-19 season ended on a sour note due to a four-game sweep at the hands of the Milwaukee Bucks in a playoff series where the Pistons seemed vastly outmatched. Despite the brutal ending, it was a rather successful season for the team.

The team proved that Andre Drummond and Blake Griffin can coexist to form a dangerous frontcourt duo, as well as accomplishing their initial preseason goal of returning to the playoffs. Neither the players nor the front office are content with the improvements of last season.

With minimal money to spend, Ed Stefanski and the front office were able to improve the Pistons in multiple facets, most notably at the point guard and wing spot.